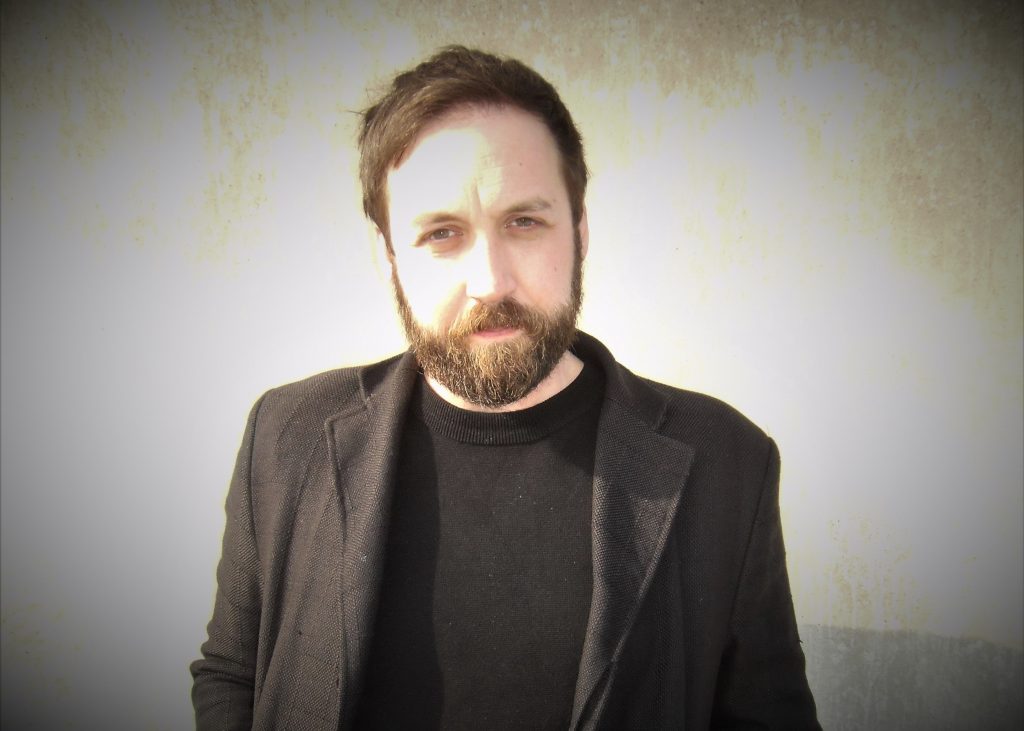 Could the Oscar success of The Silent Child, the moving story of a profoundly deaf four-year old girl, result in sign language being taught in many more schools across the country?

Joe Jacobs vividly remembers his daughter’s first word: milk. She was eight months old. Joe watched as Emily made a squeezing motion with her tiny fist. She was four months away from her first spoken word, but she had already begun to sign. Crying was no longer the only way of telling her parents what she needed.

Joe and his wife Lou are hearing parents of hearing children. When Lou introduced Joe to the idea of babies using sign language, he was inclined to write it off as a passing fad for competitive parents. Delving into scientific research changed his mind. For the last three years, he’s spent every spare moment writing books to bring sign language to as many children as possible.

“Sign language is the most beautiful, vibrant, expressive language. It should be an integral part of every child’s education, whether or not they have difficulties with hearing, speech or language,” argues Joe. As he wryly observes: “Most of us go through life knowing how to sign only a few rude words with our hands. We’re missing out.”

The trend for hearing parents using sign language to communicate with hearing children began with baby-signing in the 1970s and gained momentum as studies showed that signing helps rather than hinders language development.

“The arm and hand muscles needed to sign develop more quickly than the muscles in the mouth and larynx required for speech, which is why babies can sign months before they can talk,” explains Joe. “So long as you say the words as you sign them, and your baby can see your face as you sign, baby signing will accelerate language development.”

He started by teaching his children the signs for milk, food, hot, cold and tired– words to help them express their needs. “When babies are hungry or cold, the only way they can tell us is by crying. It’s a guessing game working out what they want. But if they can sign – even one or two words – then it’s calmer all round. For me that really hit home when at eight months my son Eddie signed ‘hot’ – by moving his fingertips from side to side in front of his mouth – when his bath water was warmer than he liked.

“Long before babies can speak you know they have something to say. By six months they’ve begun to notice the world around them and they’re making observations they want to share with you,” says Joe. “Gradually introducing signs enables them to share those observations and strengthens the bond between parent and child.”

Despite baby-signing gaining in popularity and the movement for a GCSE in British Sign Language, deaf children have shockingly little access to sign language tuition. Many consequently struggle with isolation and loneliness. A fact shared in The Silent Child, the Oscar-winning film about a profoundly deaf four-year-old girl, is that 78% of deaf children attend mainstream schools with no specialist provision.

The film’s writer, Rachel Shenton, highlights that 90% of deaf children are born to hearing parents with no experience of deafness. This often results in limited communication between parent and child, and deaf children starting school with few or no communication skills. She hopes the film will help to get sign language recognised and taught in schools, a passion Joe shares. As well as providing one-to-one literacy support for pupils from disadvantaged backgrounds at two Hampshire comprehensive schools, he writes and illustrates sign language books for children.

After teaching his own children to sign as babies Joe found there were few signing books designed to engage children. To entertain his son and daughter he drew pictures of a monkey signing and last year published them in his first book, How to Sign Animals with Terry the Monkey: “I didn’t want to write a text book. I wanted to teach sign language using characters and a story, which no-one had done before.”

Maisie Sly, the profoundly deaf six-year-old star of The Silent Child, thanked Joe in person for the book when they met at a pre-Oscar screening of the film. She walked up to him carrying a copy of his book and they sat and signed together.

“Maisie is the fourth generation in her family to be profoundly deaf, including her two siblings and both parents, so her approval means a lot. She is at that age where children say exactly what’s on their mind, so when she came and sat next to me and signed ‘thank you’ you could have given me the Booker prize at that moment and it couldn’t have meant more. It was pretty overwhelming.”

There is a scene in The Silent Child when Libby, the character played by Maisie, signs her first word, orange. “Everyone in the cinema was moved to tears,” says Joe. “Everyone left wanting to learn sign language and wanting to know how they could help bring about a change to give deaf children access to sign language.”

He believes one day it will seem as natural to study sign language as French or German. Indeed University College London, from where he graduated, plans to recognise sign language qualifications in its entry requirements, hoping the decision will increase awareness and access to the language.

“For most of the last century, signing was actively discouraged in schools and punished. Deaf children were forced to sit on their hands or have them tied behind their backs, so strong was the belief that lip reading and finger spelling, where individual letters are signed with the fingers, were the only ways to communicate. Sign language still isn’t mainstream but it’s come a long way,” says Joe. “After years of prejudice it’s increasingly part of the zeitgeist.”

When Joe first taught his children to sign, he had no idea it would develop into such a passion. Coming from several generations of artists – his father was a marine artist and his great grandfather a cartoonist for Punch and Vanity Fair – drawing was the last thing he wanted to do.

“I felt we had more than enough artists in our family. I had the idea that I’d write literary fiction, which began to feel self-indulgent, and then Terry came along. Now I really feel I have something worth saying.”